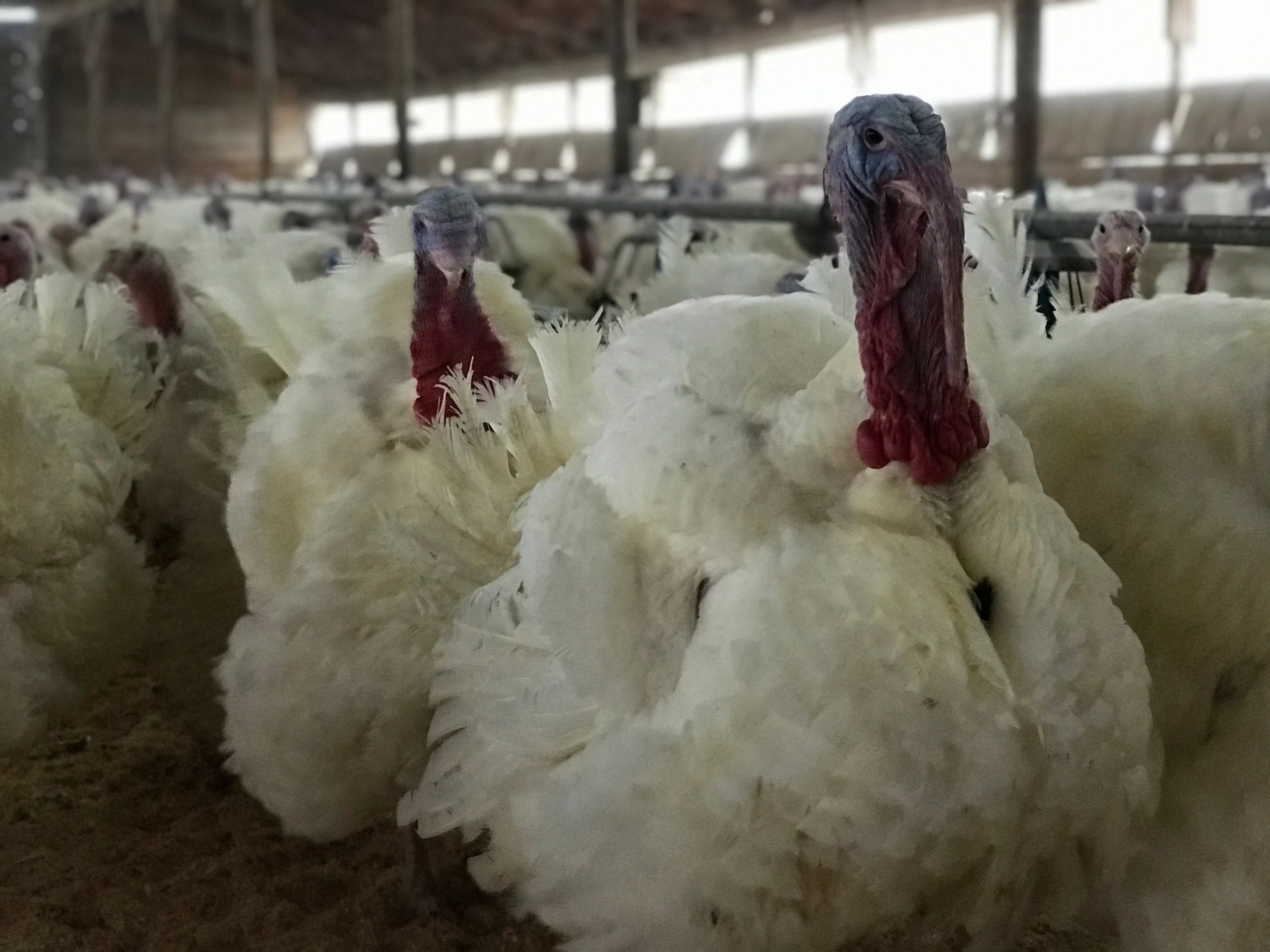 A Sesquicentennial Farm Owned by the same family since 1846

Scottish Immigrant, Charles McQueen, purchased this farm in May 1846. In his later years, he parceled the farm off to his three daughters, Kittie, Isabella, and Alice in gifts of 160 acres each. Kittie, who received this existing 160 acres, married John Otto in 1892 and they continued farming this land. John and Kittie had one son, Harold, who purchased the land from his parents and in turn sold it to his son, David, who sold it to his son Tom in January 1984, with an additional 40 acres of woods that David had added to the original farm. Today, Tom Jeri Nick and Nate operate the farm with Nathan and his wife Jillian in line to purchase the farm and represent the sixth generation to farm this land, while endeavoring to be good stewards. We set about making turkey a healthy meat you can eat everyday, all year long.